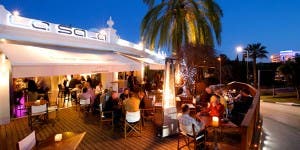 A TRIO of local expat-run businesses have matched the summer’s mercury-busting heat with record-breaking business figures of their own. 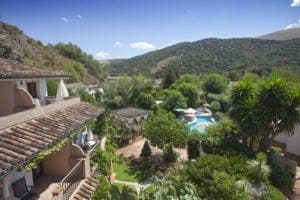 Sala Group’s Marbella restaurants and clubs have seen an increase in turnover of around 20% so far in 2015 compared to 2014, having opened in 2008 into the throes of Spain’s crisis.

“I believe our growth it is due to a combination of increased tourism numbers, more people choosing to relocate again in this amazing place, and of course our brand and reputation should be more established now,” said Ian  Radford, founder and  Chairman of Sala Group. 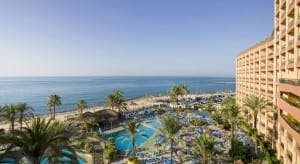 Inland, idyllic Ronda hotel Molino del Santo is also enjoying success with advanced bookings for 2016 up 500% on this year.

“We are seeing a significant upturn in business for 2016, particularly with lots of family groups booking now for big celebrations or get-togethers,” said owner Andy Chapell.

“There has also been an important improvement in numbers of enquiries and we are expecting a bumper season in 2016.”

Yet another expat-owned business, Sunset Beach Club Hotel Benalmadena, saw occupancy up by 17% in the first half of the year and a packed July and August.