THE body of a missing American hiker has been found on the Camino de Santiago path. 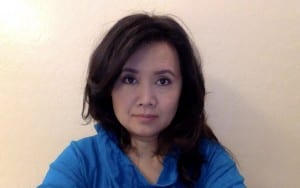 Police arrested a 39-year-old man, Miguel Ángel M. B, in an Asturias village bar in connection with the death.

He confessed to the crime and led police to the body, which was covered with tree branches near his home, according to sources.

He was described by local resident as a loner would wear a balaclava around the village.

Ms Thiem had been inspired to walk the 500-mile path to Galicia after watching the Martin Sheen film, The Way.

The search for her remains stepped up after a personal intervention from US senator John McCain to Mariano Rajoy.