PRINCE and the Foo Fighters have cancelled high-profile Spanish concerts in the wake of the Paris terrorist attacks.

Prince is cutting short his European tour, which included a date at Barcelona’s Teatro Liceu, after at least 129 people were murdered by Islamists in the French capital.

Dave Grohl’s band announced their gig in Barcelona was one of four being abandoned following the outrage.

A statement on the band’s Facebook page said: “In light of this senseless violence, the closing of borders, and international mourning, we can’t continue right now.

“There is no other way to say it. This is crazy and it sucks.” 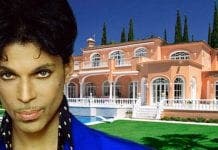 House of the late Prince struggling to sell nine months on 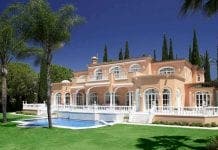 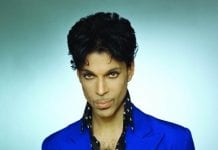