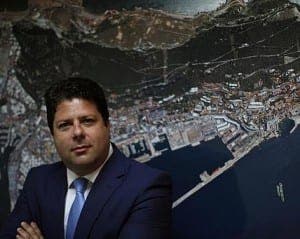 FABIAN Picardo will lead Gibraltar for another four years after winning a landslide election.

Picardo and his party walked to Main Street this morning celebrating their victory.

Meanwhile, Leader of the Opposition Daniel Feetham came 11th with 5,054 votes, followed by Marlene Hassan Nahon on 4,892 and Elliott Philips on 4,784.

The three GSD candidates outside of the top 17, who will form Parliament, are Kim Karnani-Santos, Robert Vasquez and Chris White.