SUPERMARKET chains are being told to merge or die.

With Spain’s grocery market heading the way of Britain’s and France’s, the country’s supermarkets may have to team up or face being overpowered.

Even the Big Five — Mercadona, Dia, Carrefour, Auchan and Eroski — are at risk of being undercut by international chains such as Lidl and Aldi.

If Spain develops in the same way as its European neighbours, sector experts believe € 21 billion of potential annual revenue could become available as smaller chains merge or disappear, with bigger chains such as Aldi and Lidl picking up the slack. 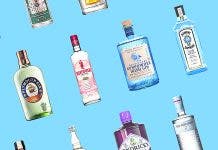 COVID-19: The Carrefour carers saved Belinda Beckett’s bacon when she was down to limp lettuce and her last drop of Larios 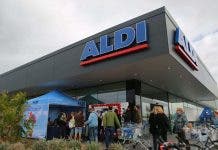 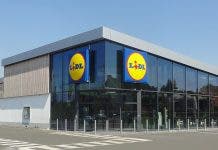 Staff Reporter - 4 Jun, 2020 @ 17:59
Article by Helen Barklam THE mother of Madeleine McCann questioned whether investigations into German, Portuguese and Spanish paedophiles had...