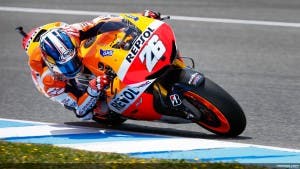 SOME of Spain’s top sports stars have been named and shamed for not paying their taxes.

Pedrosa now claims Swiss residency in order to get around paying taxes in Spain.

Much of his tax debt dates back to his days as a 250 rider when he was still resident in Spain.