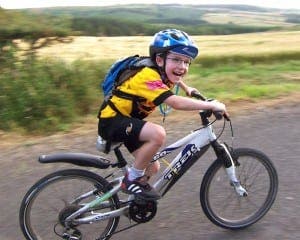 KIDS in Spain are more comfortable on two wheels than most of their European counterparts.

Along with children from Holland, Denmark and Germany, Spain has been applauded by the European Union for teaching children the benefits of cycling.

A nationwide campaign to boost cycling in Spain began at the turn of the century, where just 1% of children commuted to school by bike, according to an EU report.

That has leapt to almost 15% with specific cycling lessons taking place in primary schools across the country.