COSTA del Sol crime kingpin Christy Kinahan could find himself in court in the next few months.

Spanish prosecutors claim they have enough evidence to try the Dapper Don and his sons, Daniel and Christy Jnr. on money laundering charges.

An ongoing criminal probe, led by an Estepona judge, is said to be ‘nearing results’ after years of investigations.

However, chief prosecutor Julio Martinez has admitted that the probe into the Irish cartel has proven ‘less incriminating than anticipated’.

Allegations of drugs and arms trafficking against the Kinahans were dropped nearly two years ago. However, the ongoing probe has turned up ‘proof’ to support allegations of money laundering and membership of a criminal gang.

“The expectations were very high but the results have not been as satisfactory as we’d anticipated,” Martinez said. “However, we are confident the case will not take many months to come to trial.”

The Kinahans have been in the news in Ireland and Spain over the past year following a spate of murders both on the Costa del Sol and in Ireland. 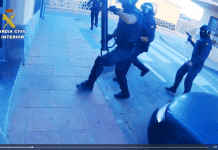 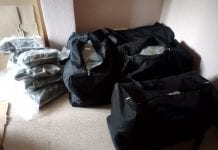 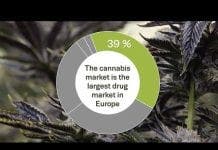 WATCH: How Spain is central to EU’s €30 BILLION cocaine and narcotics market as new report warns of increasing violence from ruthless European gangs