ANYONE with any kind of interest in original and independent music making will be aware of this month’s South by Southwest festival in Austin Texas.

Held annually for the past 30 years, SXSW is a launch pad for new bands, filmmakers, and multimedia artists.

Fortunately, you don’t have to go all the way to the States to experience a potent wellspring of creativity as, thanks to a couple of Spanish youngsters inspired by the action in Austin, Andalucia has its very own new music showcase in the shape of Monkey Week.
For the past seven years, Monkey Week has taken over the town of El Puerto de Santa Maria, just a few kilometres outside of Cadiz.

But, due to its success, the festival has finally outgrown the town’s available venues, and this October’s indie music gathering  will be held in the Andalucian capital, Sevilla.

Happily, this is not the end of El Puerto’s association with the festival, as each year there is an interim Monkey Week – a two-day warm-up event in the form of Freek Fest.

Taking place over the last weekend in April, Freek Fest is one of the first big festival dates on the  Andalucia calendar.

It features an eclectic lineup of local, national and international indie acts.

Headliners, alt-country pioneers The Long Ryders and top UK soul act The James Hunter Six, top a very interesting bill which includes Beautiful Senoritas, Ramona the Band, Miraflores, and Sweethearts From America among the performing bands.
Freek Fest takes place at the Hotel Puerto Sherry, with two stages, barbecue, and even a creche for the kids!

What better way to kick start this year’s festival season?
Tickets are available online from www.ticketea.com priced at €22 per day and €35 euros for the weekend. 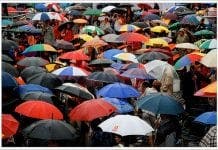 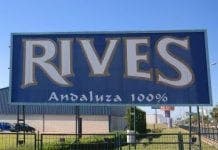 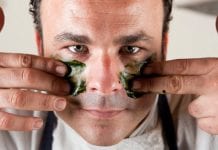