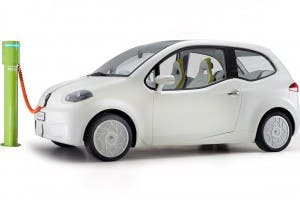 ALL car manufacturers are at risk of being dragged into the dieselgate row which rocked Volkswagen.

If green activists get their way, all motoring companies will be investigated by the European Committee for cheating on emissions.

Green members of the European Parliament are now calling for a wider investigation of carbon emissions within the continent’s motoring sector.

“The scandal goes far beyond Volkswagen,” said Jurgen Resch of NGO Deutsche Umwelthilfe. “We have found that most major European car makers pollute the air more than they should,

He added: “I am expecting the European Committee to really break the industrial-political complex we have in the automotive sector,” says Jürgen Resch of Deutsche Umwelthilfe.

Volkswagen has promised to pay back €50 million, invested by the government  following the emissions scandal.

Alex Trelinski - 8 Feb, 2023 @ 15:00
TWO people who ordered 31 new trains for the Asturias to Cantabria commuter rail line have been sacked after the rolling stock were too...