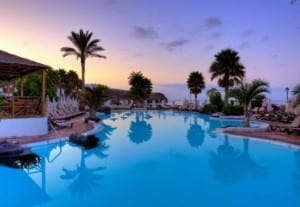 BRITISH Prime Minister David Cameron has retreated to Lanzarote for a week of sunshine following a stressful week of budget u-turns and the resignation of Iain Duncan-Smith.

But Cameron probably doesn’t know that his hotel, the Hotel Gran Castillo in Playa Blanca, is in fact illegal.

The five star pad’s building permit was quashed by the Canary Islands Supreme Court in 2007 having breached the 1991 building plan and exceeding the capacity of the Las Coloradas area and ‘not fitting in with the landscape’. 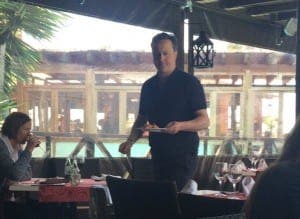 The list of irregularities goes on: the building exceeds the height allowed and flouts numerous building regulations.

Cameron is fond of this part of the world, having stayed around the corner in San Bartolome, two years ago, and the town hall believes it has had an advertising value of more than €1.2 million.

Cameron heads back to the UK this Wednesday March 30.