Beating both the Gibraltar Gaels and the Costa Gaels on home turf, the Sevilla outfit were tied on 14 points with Gibraltar at the end of play.

A shortened playoff then saw the home side beat Gibraltar for the second time that day to claim the trophy.

At the start of play all three teams were in with a chance of winning the trophy. However, the Costa Gaels faint hope of glory was extinguished after losing the opener to Sevilla.

A victory for Gibraltar Gaels over their Marbella counterparts set up a nervy playoff in which the home side’s strength in depth proved decisive. 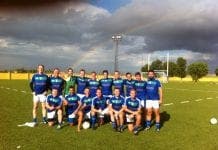 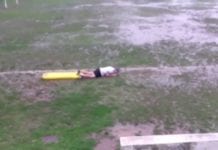 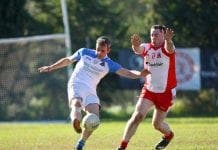