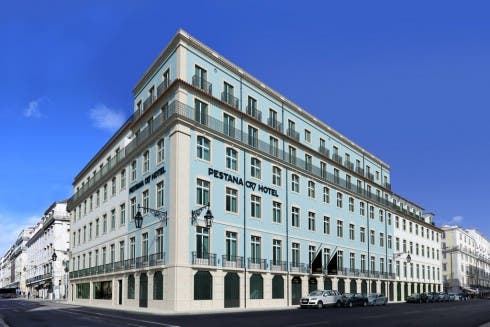 REAL Madrid star Cristiano Ronaldo is about to launch a string of hotels.

In partnership with Portuguese firm Pestana, the two-time Ballon d’Or winner will open the doors to his first hotel in his hometown on the island of Madeira in August. 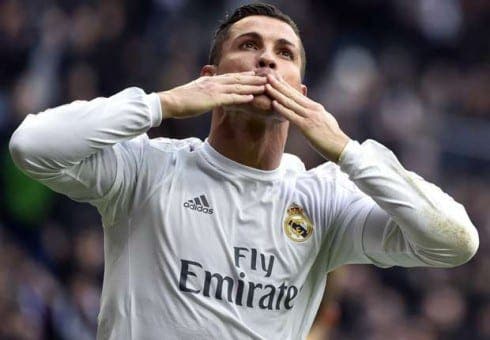 Ronaldo has reportedly coughed up €38 million of his own earnings to fund the chain which is said to be inspired by his CR7 underwear brand.

Forbes recently listed Ronaldo as the richest sport star on the planet, with a net worth of almost €3 billion.

Further hotels are planned for Portugal and Spain.