A SPANISH study has found that boys who are exposed to paracetamol before birth are more likely to have symptoms of autism during childhood.

It suggests that , widely 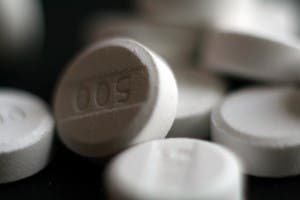 prescribed to pregnant women, can impact brain development and behaviour in children who are exposed in the womb.

Researchers in Barcelona asked 2,644 mothers about their use of paracetamol during pregnancy and then evaluated the children either at age 1 or 5 for their attention abilities and markers of autism.

Boys who had been consistently exposed had more autism symptoms, while every child who was exposed consistently was more likely to be hyperactive and impulsive.