A YORK food-intolerance testing company has announced its plans to expand to Spain. 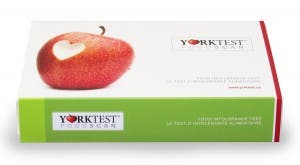 The company, YorkTest, offers both testing and guidance to help clients identify and deal with their food intolerances.

According to a YorkTest press release, ‘three in four’ of the company’s British clients who tested positive for a food intolerance experienced an improvement in health after working with YorkTest.