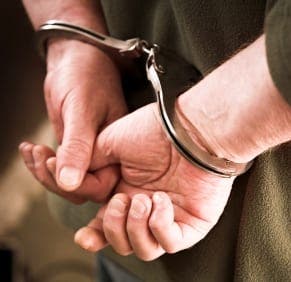 MORE than 100 people have been arrested by Spanish police for smuggling Ukrainians into the UK and Ireland.

Some 6,000 Ukrainians are thought to have been smuggled by the gang using false passports, the force said last Friday.

Officers tracked down 115 criminals thanks to witness statements given by 56 Ukrainians who were arrested with false documents at over 12 Spanish airports, including Malaga, Barcelona, Murcia and Bilbao.

Some 50 people were also arrested in France, Belgium, Ukraine and Poland, including several alleged gang leaders.

Migrants were hoodwinked by a man and daughter team, who set up a bogus travel agency through which they offered a package deal including ID documents, plane tickets and accommodation.

They entered Poland first and travelled on to other countries, before arriving at their final destinations in Dublin and the UK.