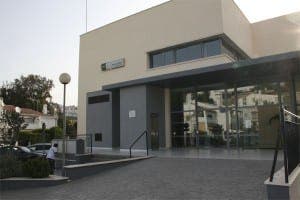 THE Rincon de la Victoria health centre is the most ‘under pressure’ centre in the whole of Malaga province.

The Comisiones Obreras union (CCOO) has said it would have to hire at least four more doctors and nurses just to reach the lowest advisable doctor-patient ratio of 1,500 patients per doctor.

Mounting pressure on the centre has been partly blamed on the town’s sharp increase in population, which has shot up by 11,139 people in the past 11 years.

This has meant a 35% population swell that has not been matched by an increase in human resources.

In fact, it has been more than ten years since the town performed a medical assessment quota.

CCOO said that the average number of individual health cards, which accounts for all persons with access to health services, leaves the likely doctor-patient ratio to be closer to 2,223 patients per professional.

This means that each doctor is seeing 700 more people than recommended by the Andalucian Health Service.

The union has argued for the urgent opening of the Torre de Benagalbón office in a bid to alleviate pressure in Rincon de la Victoria.