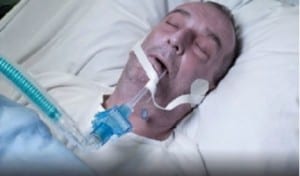 A NON-SMOKER in Spain is to sue hospital authorities after discovering a photograph of him was being used as a warning on cigarette packets.

The 54-year-old man, from Galicia, saw himself on the back of a pack of Marlboro Lights with the caption: “Smoking can cause embolisms and disability.”

The photo was taken when he was unconscious and attached to breathing apparatus while undergoing surgery at the Santiago de Compostela hospital last year. 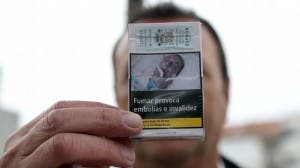 The man, known only as FJTA, filed a complaint against the hospital authorities with the Guardia Civil.

He said that many of his neighbours had recognised him on the packets.

““I am in that hospital bed not because of the consequences of smoking but because of back problems,” he said, explaining that he had a titanium plate fitted in his spine.

Health authorities have launched an investigation.

Joshua Parfitt - 25 Jan, 2022 @ 18:30
THE Valencian Community has announced its very own 'Camino de Santiago' where travellers win stamps of recognition through 24 villages. But rather than leading towards...