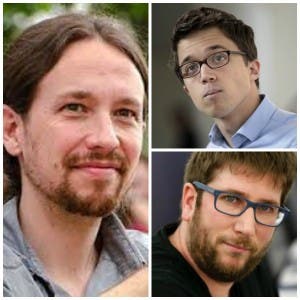 SPAIN’S most democratic party is to ask its members on which direction it should be going.

Podemos is to give all its members the chance to decide on future policy between February 4 and 11.

Iglesias has already said he will walk away from his role if his ideas do not win the vote, the results of which will be announced on February 12.

Relations have become increasingly embittered between Iglesias and Errejón, who publicly denounced some of the former’s ideas.