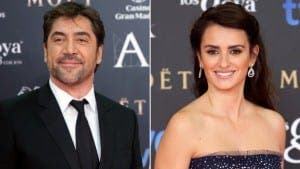 SPANISH superstars have flown to Colombia to resume filming of an Pablo Escobar biopic.

Javier Bardem and Penelope Cruz have been cast as the infamous drug lord and his clandestine lover Virginia Vallejo.

Simply entitled ‘Escobar’, the feature flick will be based on journalist Vallejo’s accounts from her smash hit memoir ‘Amando a Pablo, odiando a Escobar’.

She and the drug lord were romantically attached until 1987, six years before he was shot by Colombian Police.