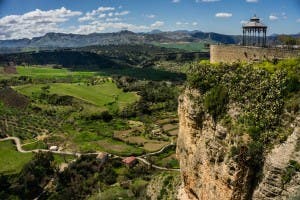 The hospital has begun treating outpatients in the first step in a 12-week takeover from the old regional facility, during which both centres will be up and running.

The Junta has invested €45.8 million in the departments opened this week, which include general surgery, dermatology, anesthesia, gynecology, obstetrics and paediatrics.