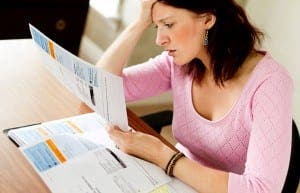 FUEL bills across Spain are expected to soar this month after the cold weather sent demand soaring.

The wholesale price of electricity will exceed €100 per megawatt per hour at peak time of 9pm on Wednesday, according to market operator Omie.

The level is the highest reached since March 2014.

Homeowners are being warned by consumer associations that their electricity bill for January could rise by 20%.

Bill increases will depend on whether households have fixed rate contracts with their electricity companies or whether they are open to market fluctuations.

The soar in prices is due to extreme weather conditions which damaged energy production.

Solar and wind production were hit hard while households across the country cranked up their heating to keep warm.