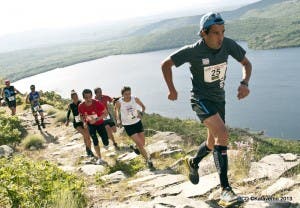 OFF-ROAD running has been blamed for causing permanent damage to protected mountain zones.

Some 10 environmental groups have voiced their concerns in an official letter to Spain’s minister of agriculture.

Trampling of ground, litter and noise pollution are among the issues they believe are not being adequately addressed by some race organisers.

“Trash, the passage of vehicles, lights at night etcetera alter these delicate areas of high mountain and it is problematic to restore them,” she said.

“Although some organisers are sensitive, in general they are not.”