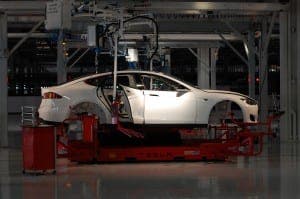 BRITAIN’S exit from the EU could derail Spain’s recovering car industry, despite a strong 2016.

The country’s production of automobiles rose by 5.6% last year to 2.89 million, a return to pre-crisis levels.

But the Anfac carmaker association has warned that ‘the devaluation of certain currencies and the emergence of protectionist phenomena in various countries that Spain exports to’ negatively impacted production in the last six months.

But Anfac said countries like the UK showed signs of wariness, especially post-Brexit, as the pound dropped in value.

It added that exports to Britain had been dropping around 16% per month since September.

Spain’s car industry is key to its economy, accounting for 10% of economic output.

Last year the Spanish economy grew by 3.2%, with many analysts saying it has almost returned to pre-crisis levels.

But Prime Minister Mariano Rajoy has warned that Brexit could play a destabilising role.

In a press conference at the end of January, the PP leader said Britain’s departure from the EU presented a ‘real threat’ to the country. 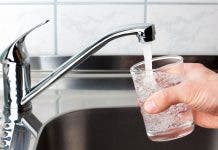