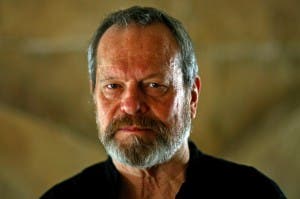 TERRY Gilliam’s adaptation of Don Quixote is to begin filming for the eighth time.

The British producer began creating the film some 20 years ago, but a series of unfortunate events – including flash floods which washed the set away – has repeatedly delayed filming.

The project is so accident/prone that it inspired a documentary, entitled Lost in La Mancha, with the tagline, ‘They’ve got the story, but they’ve lost the plot.’

Commenting on his eighth attempt, Gilliam said: “It is a brain tumour which I have to get out somehow.”

Spanish production company Tornasol and Gilliam himself are financing the €16 million project.