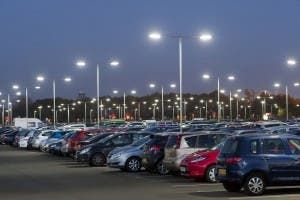 A BRITISH man has been arrested in Marbella for stealing luxury cars.

The 33-year-old from Chertsey in Surrey was apprehended on a European Arrest Warrant due to allegedly stealing two cars from a car dealership in Surbiton.

He was arrested in England after the crime was committed in January 2012 but was bailed and fled the country before the case was brought to court.

He will now be extradited back to the UK.