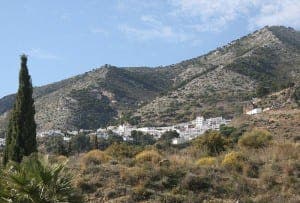 A SUSPECTED burglar was caught after trying to run over a police officer.

A few days after the burglaries, the police tracked him down to a Mijas house where he fled while they attempted to question him.

The man caused two accidents while driving the wrong way up several roads and intentionally drove towards Guardia Civil officers. Luckily, no one was injured.

The suspect, known as EPG, faces burglary, fraud, property damage, attempted GBH of offices and reckless driving charges, and is said to have been working in conjunction with another person.