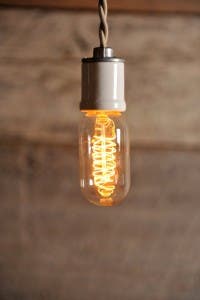 ANDALUCIA has the most inventors in Spain.

A total of 506 patents for the industry were registered in the region in 2016, more than Madrid which had 457 and Catalunya on 453, according to a report by the state’s Oficina Española de Patentes y Marcas.

It said that Andalucia registered 14.5% patents than the year before, much higher than the 0.9% national average.

It now means that almost 20% of all Spain’s patents are from Andalucia, which equate to 8,450 products.

Last year 331 patents were registered by private individuals, 97 by universities, 62 by companies and 22 by public bodies.

The Agency for Innovation and Development of Andalusia (IDEA), which helps parties require patents, believes that its campaign to highlight the importance of protecting inventions is behind the rise.

The report, which looked at patent registrations throughout Spain, said that much more work had to be done to encourage female inventors, who register substantially less patents than men.

The office estimates that ten percent of patents registered come to market and are marketed.