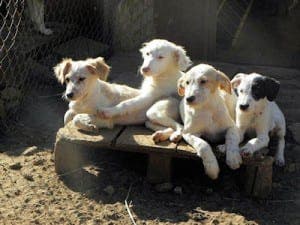 POLITICIANS in Malaga are to seek harsher sentences for animal cruelty.

Partido Popular MPs Avelino Barrionuevo and Joaquín Ramírez are to start the process of having the changes enshrined in law.

They would introduce an aggravated subtype for cases involving a large number of victims, as well as for groups which are supposed to protect animals.

Under the plans, prosecutors would be able to ask for a longer prison sentence than the current limit of 18 months.

Mr Ramírez said: “It won’t happen immediately, but we will do what we can to get it through.”