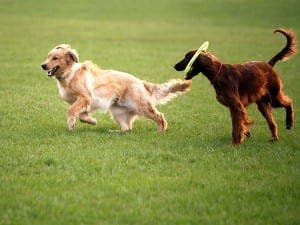 ‘PET killers’ are believed to be operating on the Costa del Sol.

It comes after 15 pet dogs have been killed by a ‘toxic substance’ in La Campana this week.

The poison has been discovered in Parque La Futura, a popular children’s play area.

Police closed off the park after poison was discovered around some of the columns in the children’s swings and climbing frames.

The poison has also just been found around the Eucalyptus park in Marbella’s San Pedro de Alcantara.

The dogs have all perished within hours of coming into contact with the substance, even sniffing it can cause death.

Parents are being warned to be extra vigilant of their children playing in parks.

The dogs become disorientated and symptoms include violent diarrohea and vomiting.

Dog owners should take their pet to the vet immediately at the first sign of symptoms.

At least three are believed to have been taken to vets in San Pedro this morning.