THE Doomsday clock which represents the likelihood of a man-made global catastrophe has just moved closer to midnight.

Started in 1947 by Chicago Atomic Scientists, following the Hiroshima and Nagasaki bombings, the clock has now struck two minutes to midnight.

The clock, now at its closest ever time, has only been matched once previously when both America and the Soviet Union starting testing nuclear weapons in 1953.

The team behind the calculations have stated that this recent change, a reduction in 30 seconds, is due to the global threat of nuclear war, climate change and the United States not being involved in world leadership roles.

Since its inception the clock has been changed 22 times and was at its furthest point from midnight – 17 minutes – back in 1991 when the US and Soviet Union signed an Arms treaty followed by the dissolution of the Soviet Union. 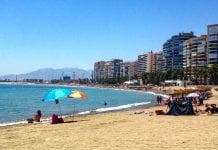 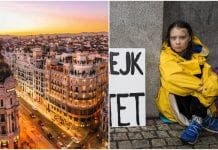