Born in Ceuta and raised in Mijas Costa, the 26-year-old is only the third person to bring back a medal in Spanish Winter Olympic history.

“It was an incredible day, I’m happier I can not be. It does not matter if it’s bronze, silver or gold. It’s an Olympic medal, ” Regino told the press after winning.

He added: “It’s something I’ve dreamed of all my life, winning this medal, making history, its incredible.”

He now joins the hall of fame with ‘Paquito’ Fernández Ochoa, who took gold in Sapporo, Japan 1972 and his sister Blanca who won bronze in Albertville, France 1992 both in slalom. 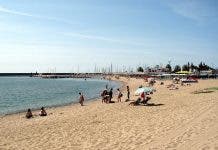 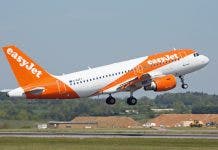 EasyJet launch winter schedule early, to allow people to change their flights to a much later date