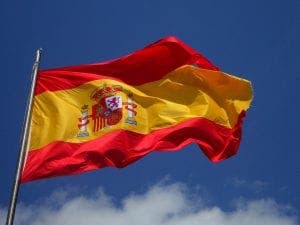 SPAIN has been bumped off the top 10 list of most welcoming countries for expats, a new survey has revealed.

Although a staggering 90% of expats are satisfied with their lives in Spain, it was not enough to make one of the top spots.

The survey by expat network InterNations, was based on almost 13,000 people living abroad in 188 different countries.

Some 80% of foreign residents believed Spaniards had a friendly attitude towards expats, with 52% saying they found it easy to make friends with locals.

Almost half of respondents said they are likely to stay in Spain forever.