RCD Mallorca has taken another step in their revival after being crowned the champions of Grupo 2 de Segunda B.

Mallorca beat Badalona 3-1 to ensure their lead at the top of the table is insurmountable with only one game left to play.

Los Bermellones will now enter the play-offs, facing the teams who finish 2-4th in their league to decide who will secure promotion to the second tier of Spanish football, the Segunda Division.

This season marked the first time since 1980 that the side had dropped down to the third tier.

Head coach Vicente Moreno was quick to praise his players for their title win but played down talk of any celebrations until promotion had been secured.

“We knew our objectives from day one this season and we all came with a clear idea of what the objectives were and the steps we had to take forward,” he told the press.

“We first needed to make sure we got ourselves into the play-offs and then play those matches in our best possible way.” 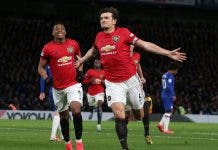 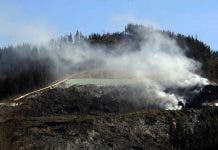