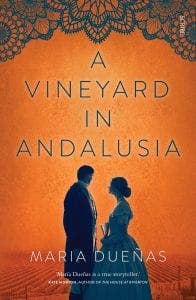 If you’re partial to sherry, pour a large one and waft yourself back to 1860s Jerez when British demand for the tipple made the city rich and famous. You’ll learn loads of sherry secrets as you follow the adventures of a ruined Spanish merchant who wins a Jerez vineyard in a bet and begins the greatest adventure of his life. It’s tipped to be as successful as The Seamstress, best-selling Spanish novel of 2012 and another great local read. Set in Tangier and Spain, it’s based on the story of British WW2 spy Rosalinda Fox who lived out her years in the coastal Cadiz village of Guadaranque, near San Roque. 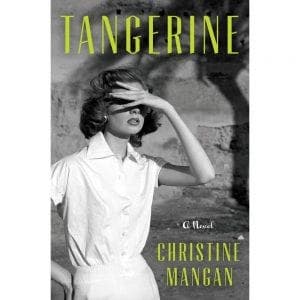 This debut psychological thriller has already been optioned for film by George Clooney’s Smokehouse Pictures, with Scarlett Johansson to star. Set in 1950s Tangier during its decadent International Zone days, Canadian school friends Lucy and Alice, estranged after a mysterious ‘accident’, rekindle their relationship among the mosques and minarets but Lucy’s feelings for Alice run deeper… Set in the days when Tangier was ruled by 12 countries and a good time had by all, Mangan makes good use of ‘this strange, lawless city that belonged to everyone and no one.’ 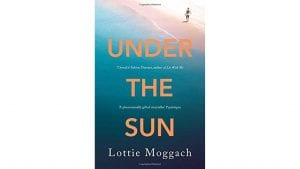 Many expats will empathise with Anna, who gives up everything in London to live the dream in an Andalusian mountain finca with a handsome Spanish artist but soon finds herself single and penniless working in a local bar. Set in the fictional Costa del Sol resort of Marea, inspired by Torremolinos, the plot thickens when Anna uncovers a racket smuggling African migrants into Spain. Not only spot on for topicality, the Sunday Times says it’s a ‘compulsive page-turner’. 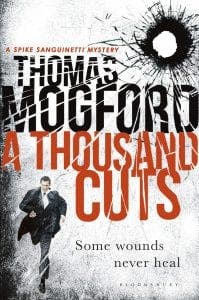 The fifth crime thriller in the series starring Spike Sanguinetti as a Gibby legal eagle willing to risk everything to protect his client. This time, a routine court case takes a sinister turn when he uncovers a WW2 conspiracy implicating some of Gibraltar’s most influential families. Lawyer-turned journalist Mogford has done his research, providing insight into life on the Rock past and present. And, for extra realism, his fictitious characters have genuine Gibraltarian surnames! The Guardian called it ‘shrewd and atmospheric Mediterranean noir’. 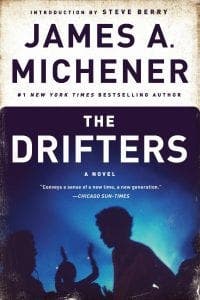 It’s way too big to take to the beach but if you wish you’d dropped out on the Costa del Sol in its hippy heyday, this cracking rights-of -passage tale will beam you straight there. Six disparate young drifters meet by chance in a Torremolinos bar and spend the extended gap year of a lifetime doing bull running in Pamplona, dope in Marrakech and a whistle-stop tour of the Costa de la Luz. It’s pure baby boomer nostalgia enriched with characters who will become part of your life. Follow up with Iberia, the Pulitzer Prize-winning author’s non-fiction tribute to his second home.