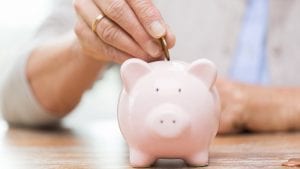 BRITISH pensioners in Spain claim to have lost more than a fifth of their spending power over the last two years as a direct result of Brexit.

Richard Hill, vice president of Brexpats in Spain, claims plummeting exchange rates, taxes and a rise in the cost of living have caused significant income losses.

It comes as the pound sunk to a new low of just 1.10 to the euro last week, as worries of a hard Brexit magnified.

The pensioner, who claims he’s around 22% ‘worse off’ since the referendum, believes expats will struggle regardless of whatever deal is reached ahead of Britain’s exit from the EU.

The pensioner added: “The significant problem at this stage with Brexit is the fluctuating exchange rate. 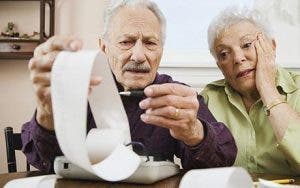 “Obviously fluctuations are normal, however the steady downward trend is seriously affecting people.”

It comes after the Rabobank in London warned that a no-deal Brexit could end in euro-sterling parity, while last week saw the pound plummet to an eight-month low.

British expat Karen Watling, from Sheffield, claims she has lost as much as a third of her monthly budget.

“Over two years this has caused us problems financially,” she told the Olive Press. “Prices and commodities have also risen so it has been like a double hit.”

Brexpats in Spain has called for a government-run internet bank offering basic current accounts, debit cards and the option to carry out international and national transfers online.

The group even suggests ordering RBS – the only bank in the UK in which the government has a stake – to provide a basic facility for expats without a UK address.

“The situation could be eased for many people if they could open a UK bank account, with many having closed theirs years ago having moved to Spain permanently.