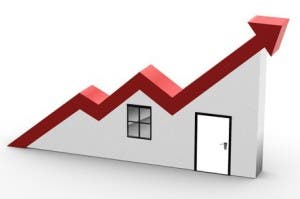 PERHAPS you are struggling with mortgage repayments or maybe you have even missed one. It could be that the bank has begun with the proceedings leading to repossession.

If this is the case, you will probably be feeling confused, concerned and with lots of worries in your head.

I am sure that even the very thought of involving lawyers raises your anxiety levels a fair bit more. 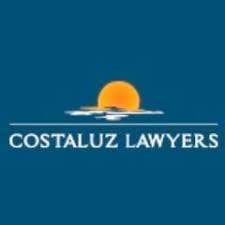 Well, firstly, not all of us lawyers are inhumane sharks. For example, in my case, my passion for defending clients against financial institutions is practically an obsession.

The good news is that due to the recent, disastrous, financial crisis, these days judges, the law and courts show a definite heightened sensitivity towards mortgage debtors and crushing their debtors is becoming increasingly difficult for the banks.

Allow me to put forward some ideas to give you a clearer picture … and what becomes something of a breath of hope for you:

• Any notification to the debtor must have been sent to the courts after investigating all different avenues. It is not enough for the court to simply try, in a protocol way, to send something to the foreign address in Spain which was mentioned on the deeds. It was Spain’s Constitutional Court which confirms this

• Action taken cannot be based on an illegal clause (floor clause, early expiry clause, debtors’ interests’ clause) so, once repossession has started, this is a clear way to stop it and negotiate with the bank

• Law has imposed the bank a minimum value (50% of auction value of the property) in the case of repossession by them after an auction with no bidders. If your debt is below that minimum (which it generally is, as the auction value has generally been during the financial boom years, much, much higher than the property value itself), they cannot enforce the claim of further assets

• This legal limit often forces the bank to give in and settle before or during the repossession procedure. If you offer a possible buyer to the bank, even for a price well lower the market price, your chances increase significantly

• Calculation of the outstanding debt must be correct, if is not and you challenge it, the repossession procedure started by the bank might be declared void

For this same reason, a settlement is now also an attractive solution for the bank if you know how to wrap it well.

Cristina Hodgson - 25 Sep, 2022 @ 10:30
MALAGA will celebrate next September 27 World Tourism Day, an initiative promoted by the World Tourism Organization (UNWTO), which aims to highlight the importance...