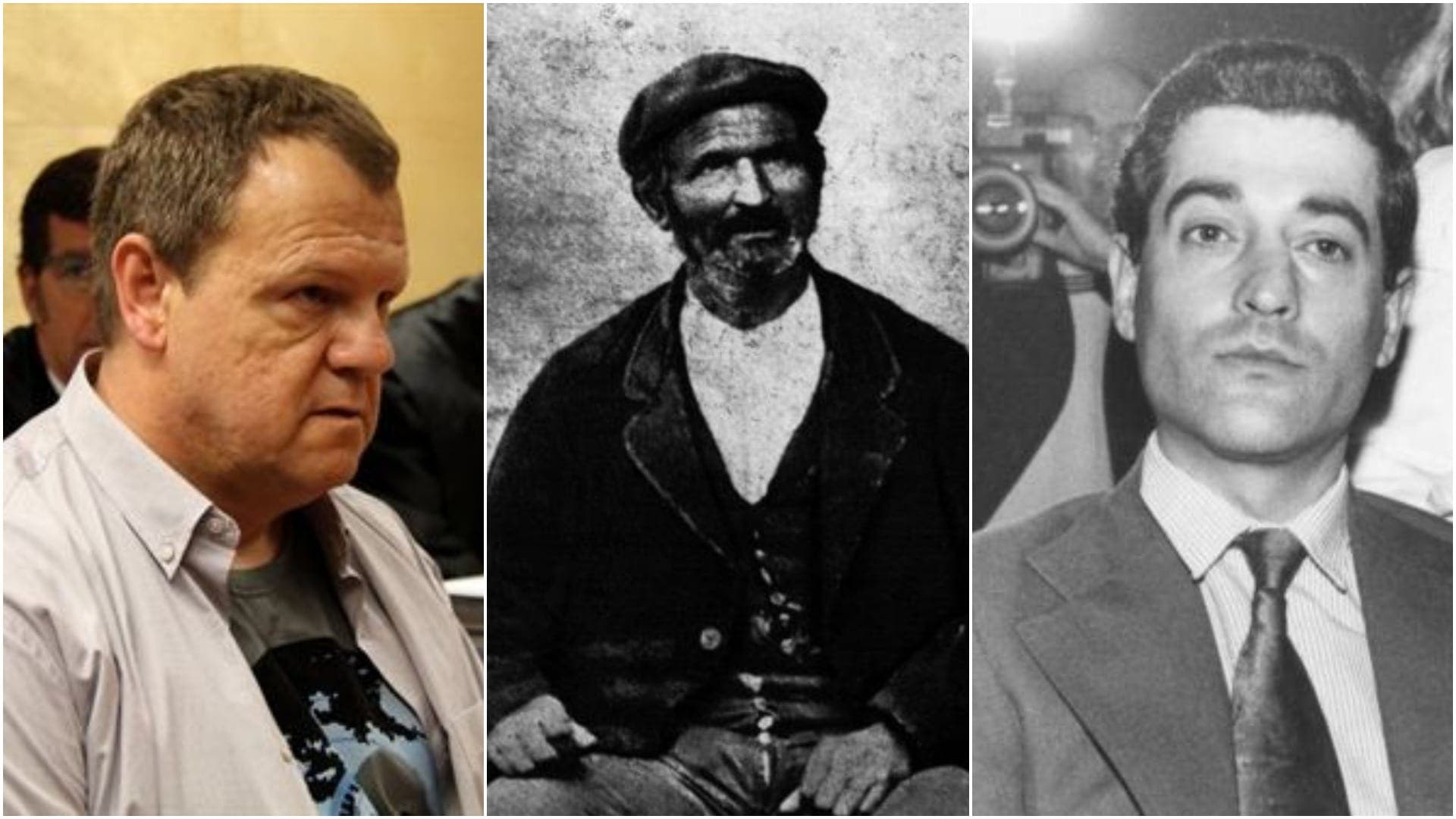 WHEN you say serial killer, your mind may jump to American mass murderers like Ted Bundy or John Wayne Gacy.

But the US is not the only country to be cursed with psychopaths.

Spain, too, has had its fair share of sadistic killers, with stories so gruesome they could keep you up at night.

This spooky season, we roundup the country’s most notorious serial killers.

Born in the Galician village of Regueiro in 1809, Romasanta was first believed to be a girl, but when he was eight his birth certificate was changed to male. Although we now understand that he was intersex, at the time, Romasanta struggled with his identity and developed mental problems. He firmly believed he was a werewolf who had been cursed by a witch. And according to him, under her spell he killed and ate 13 people around Galicia. He would then sell the body fat of children and woman from village to village. The details are scant but he died in prison in 1863.

One of the earliest known Spanish serial killers, The Boogieman has become a faceless legend which mothers still use to scare their children into going to bed early. But in Vitoria in the north, he was more than just an urban myth.
Between 1870 and 1879 he murdered and raped six women – four of them prostitutes – aged between 13 and 55. It is believed he acted on impulse, choking them to death before having sex with their dead bodies. Every time he killed, he become more sadistic and brutal. Garayo first killed prostitutes after hiring and sleeping with them consensually, but grew more disorganized and violent as time went on, attacking, raping and murdering women that he saw walking alone. His last two victims were also stabbed to death, and the second was disembowelled. He was caged in 1879 before being put to death in 1881.

Mystery still surrounds Enriqueta, who had a double life throughout the late 1800s and early 20th century. During the day she was a beggar, but when the sun set, she became a prostitute for the rich and influential, fulfilling their darkest desires. She specialised in procuring children for the wealthy, with legend saying she killed dozens for her own twisted pleasure before taking their blood, body fat, hair and bones to make potions to cure diseases. Police entered her home to find hundreds of jars with human remains.
While recent studies say she was more likely a scapegoat for a string of unsolved child murders, her legend lives on. 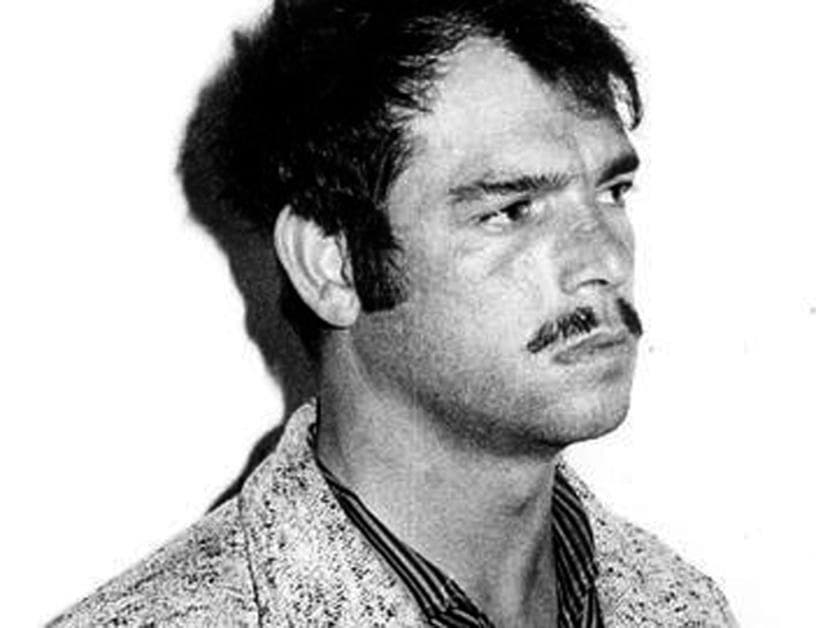 His name comes from his family business, which produced the popular ‘Arrope’ sweets in the post-war era. Some consider him the most prolific serial killer in Spanish history, with at least 48 murders – a national record. The Sevilla-born vagabond, male prostitute and pimp terrorized the country during the 60s and 70s with a killing spree that appeared to have no modus operandi. He would kill you to rob you, to rape you or out of sheer paranoia. Sometimes he killed his victims quickly, other times he inflicted a slower and painful death before having sex with the corpses. While other serial killers follow a pattern, he doesn’t which made him difficult to trace. He spent his last days in a psychiatric hospital before dying in 1998. 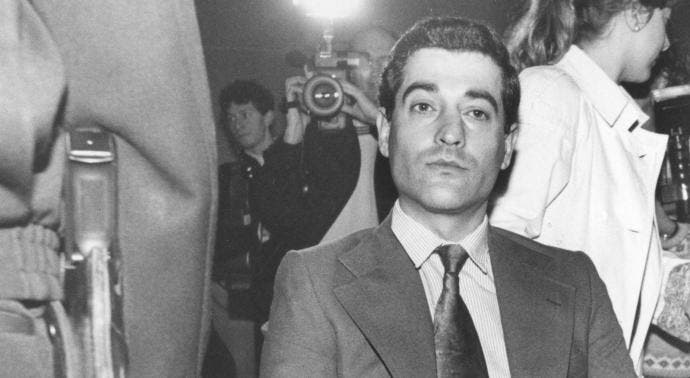 From the outside he was a model citizen and the perfect husband, but Vega was concealing his true self, a serial rapist and killer. In the late 70s he was known as the ‘motorcycle rapist’. It is unknown how many women he violated during this period, but he would spend just eight years in prison. After being released, he discovered his preferences for old defenceless women. He began entering their homes by telling them he wanted to reform their property. When he was finally arrested he had already raped and murdered 16 old women during 1987 and 1988. In 2002 he was stabbed to death by other inmates. 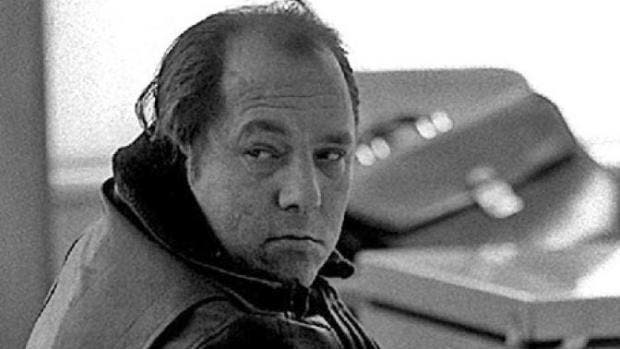 “The voices follow me, they make fun of me, and they want blood”. That’s how Francisco described the ‘force within’ that urged him to kill 11 fellow beggars across Madrid during the 1980s. A severe alcoholic, Escalero was obsessed with death since he was a child, making the Almudena Graveyard a fitting site for his first murders. He eviscerated, decapitated and mutilated his victims, having sex with several of the dead bodies. He died in 2014 on the Fontcalent prison. 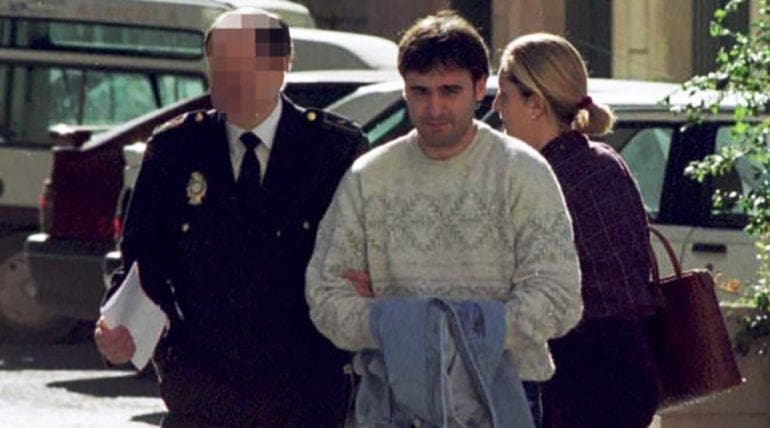 Much like his fellow psychopaths, Joaquin seemed the perfect neighbour.
He was handsome, polite and quite the social butterfly.

But this insurance salesman from Castellon had a double life during the weekends. Between 1995 and 1996 he murdered five women with the same modus operandi.

He punctured the tyres of their cars before offering to help them, seeming like a helpful stranger. They called him the ‘Rapist Quijote’, although he is believed to have raped just one of his five victims. He preferred to strip them, tie them with their own lingerie and finally strangle them to death. He has been locked up since 2000. 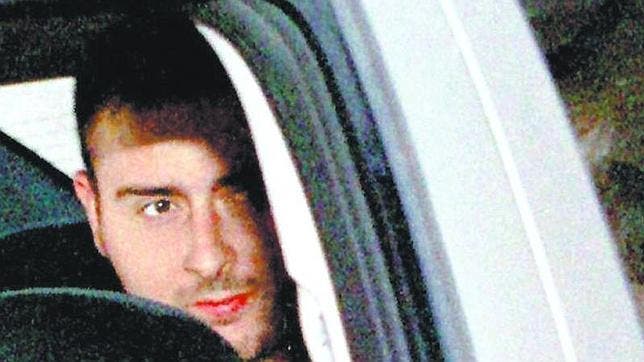 During 2003 this ex-soldier dominated the headlines with his twisted crimes. His six victims shared a common bond: They were shot at point-blank range and were found with one playing card laying beside them. He chose his victims by pure chance. Asked why he decided to leave a card at the crime scene, he revealed that it was all a mistake. The first body happened to be found with a playing card next to it, and the media hype inspired the killer to make it his signature. He has never clarified why he murdered his victims people, but psychiatrists said that he killed ‘just for the sake of it’. 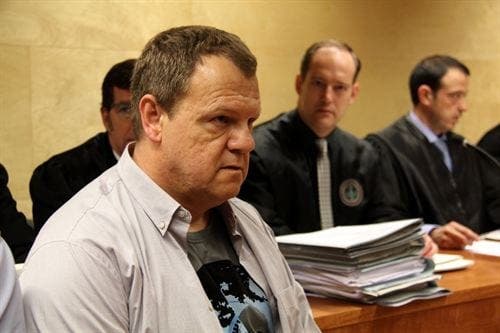 He was known as the ‘Angel of Death’. Dilme, a warden at Girona’s La Caritat retirement home, killed 11 pensioners. He justified his murders as ‘mercy killings’, claiming his victims wanted to die. But investigators believe none of the victims had spoken about wanting to die.  Dilme forced them to drink bleach, which eroded their insides.
He was given 127 years behind bars and was ordered to pay more than €360,000 in damages to the families of his victims.