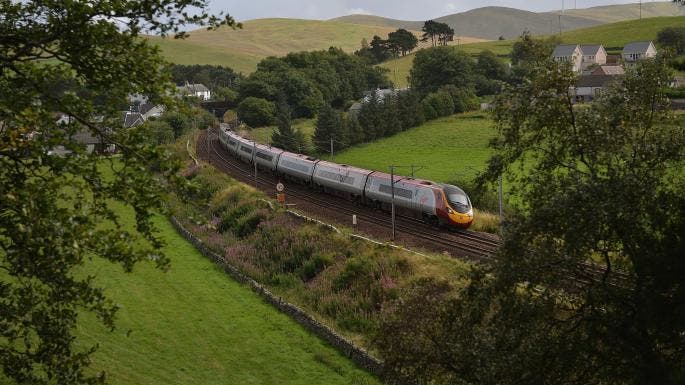 A SPANISH train builder is on track to create 1,000 jobs in the UK.

It comes after manufacturer Talgo decided to build a plant in Scotland to build trains to be used on the first phase of the HS2 high-speed railway project, which will connect London and Birmingham by 2026.

Madrid-based Talgo employs more than 2,000 people to construct high speed trains across two factories in Spain and one in Kazakhstan.

On choosing Scotland’s Fife, President Carlos de Palacio said: “This has been a tremendously challenging mission for Talgo and I have personally seen excellence in all corners of the UK.

“It has been a difficult decision to make as the quality has been so high in so many places.”