AS we head into another New Year, fearing that this one will turn out to be just as bloody-minded as the last, here are some key dates for your 2019 diary that don’t require a crystal ball. 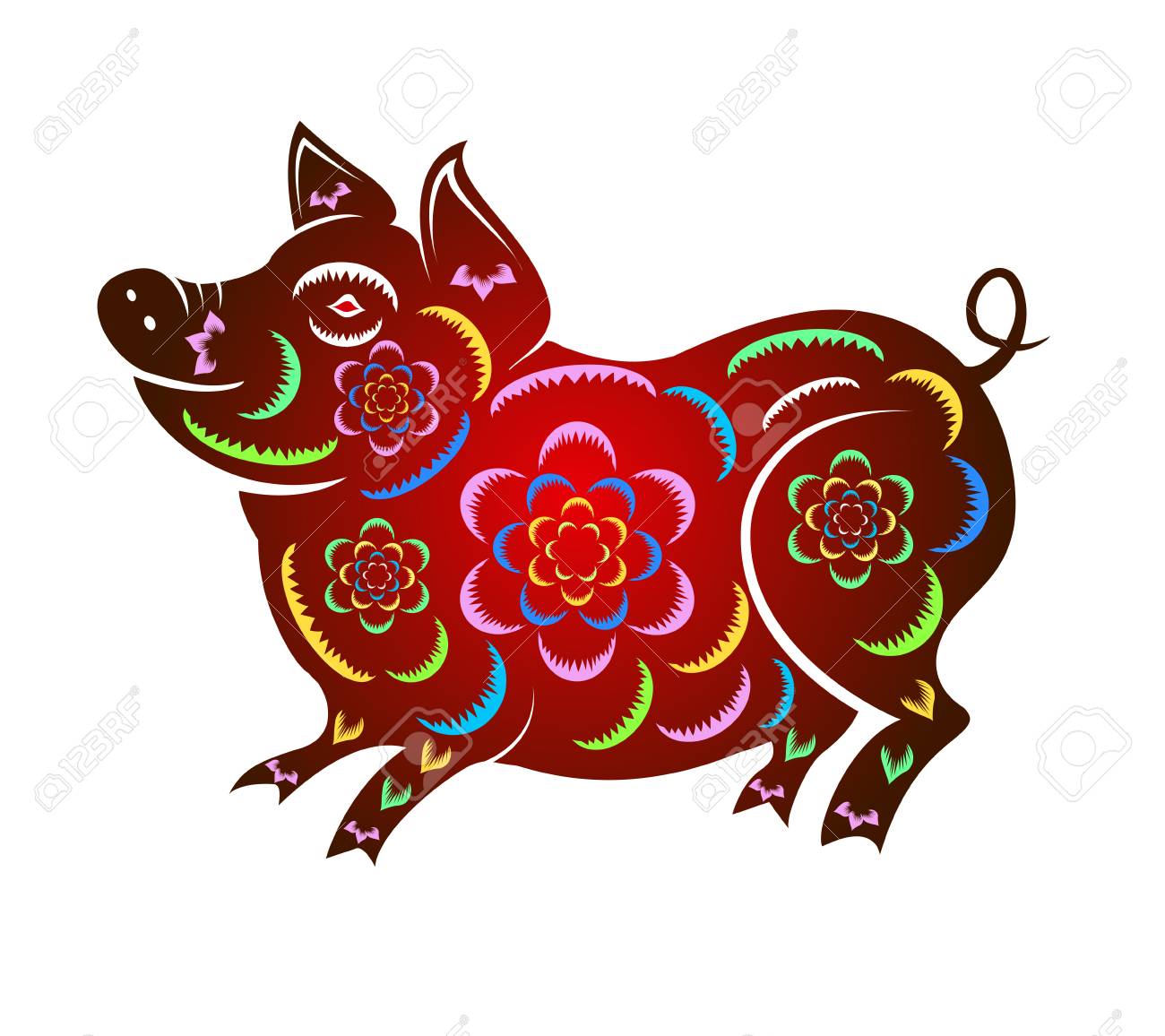 It’s going to be a pig of a year – Chinese New Year style. The 12th animal sign in their zodiac symbolises prosperity and good fortune, something we’ve all been short of in 2018. In pig years you’ll have fun and bring home serious bacon.

The Oscars add a splash of glam to a grey February and Mary Poppins Returns which hit cinema screens over Christmas could win this year’s nostalgia vote. It was the spoonful of sugar that helped the ‘Brexmas’ medicine go down although us oldies have fonder memories of the Julie Andrews version. 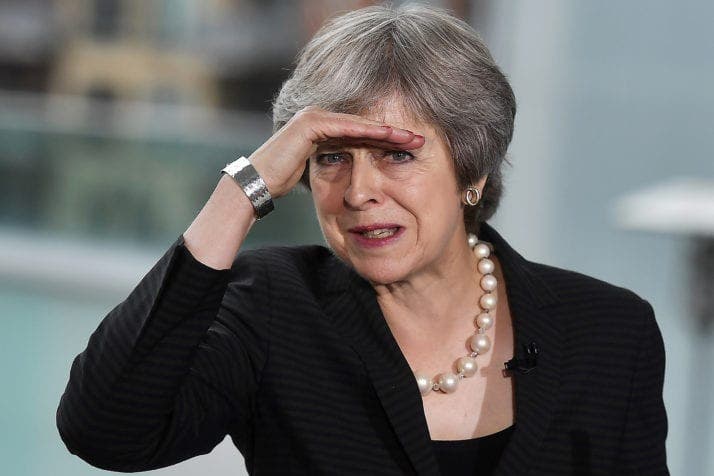 D-Day for expats in Europe, when we may all become illegal aliens overnight if infamous Article 50 comes into force (I didn’t say it was all good).

Another royal baby will put a spring in our step. Prince Harry and Meghan Markle are expecting their first born around the time the Campo de Gibraltar’s real storks go into parental overdrive atop their telegraph pole nests.

The beginning of the end of Game of Thrones – a bitter-sweet event for millions. Only six more episodes and it will all be over. The good news is that HBO has finally confirmed a series of prequels set thousands of years earlier. The first pilot is rumoured to be called The Long Night and will star Naomi Watts and Josh Whitehouse. 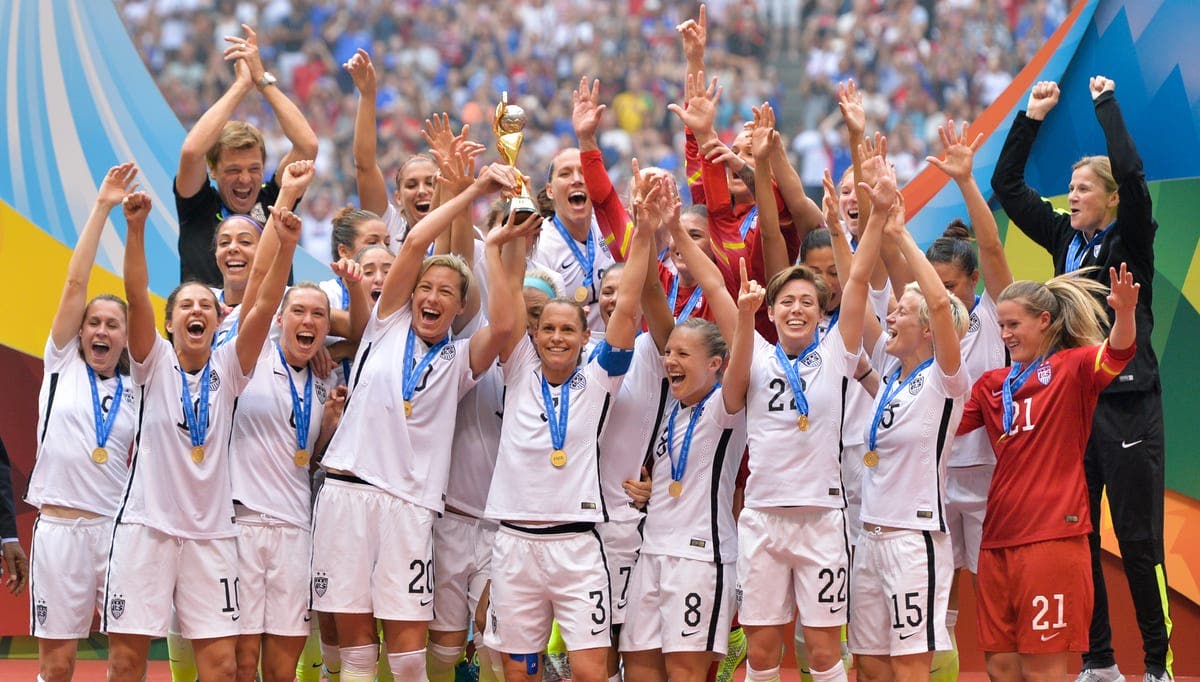 A time for girl power to shine as France hosts the FIFA Women’s World Cup, now in its eighth edition. Let’s be honest – 2018’s male version was just a warm-up for the main event.

Mid-summer Virgin Galactic’s first commercial space flights for tourists are due to blast off. Richard Branson has vowed to be the first passenger up. 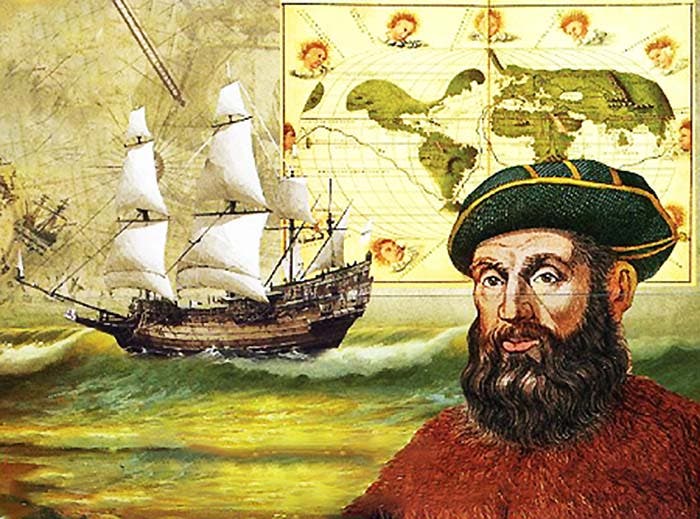 Andalucia is planning a three-year party to mark the 500th anniversary of the 1st circumnavigation of the globe. Portuguese explorer Ferdinand Magellan set sail from Sanlucar, via Sevilla, with three ships and 270 men to find a westward passage to the East Indies. Only 18 crew and one ship captained by Spaniard Juan Sebastian Elcano returned from the epic three-year voyage. An opera starring Placido Domingo, a replica voyage and a round-world trimaran race are among hundreds of events planned.

Some time this year

The internet will officially become bigger than TV worldwide. People will spend an average of 170.6 minutes a day shopping, chatting and live streaming online in 2019, say pundits – a whole three minutes more than they’ll spend watching ‘the box’.

The world will NOT end with a bang in the shape of an asteroid collision. Originally forecast by both Nostradamus and meteorologists to pass scarily close to earth in 2019, NASA has since assured us there will be a margin of about 2.6 million miles.

So if 2019 shows signs of breaking bad, rejoice. At least you’ll be ALIVE!