THE Costa de la Luz’s very own little Havana has been awarded a spot in The New York Times’ coveted annual travel guide.

One of Europe’s oldest cities, Cadiz made the 50th spot in the publication’s recent 52 Places to Go in 2019 holiday destination list.

Considered the oldest continuously inhabited settlement in Europe, founded by the Phoenicians in around 1100 BC, the ancient city has long been considered an enchanting place to get lost among locals in the know.

The NY Times described the old trading city’s vibe as ‘more Havana than Madrid’, while the province as a whole ‘ticks all the boxes’.

Dubbed ‘mini Havana’, due to the promenade’s resemblance to its Cuban counterpart’s malecon, the city was used as a set for James Bond Die Another Day. 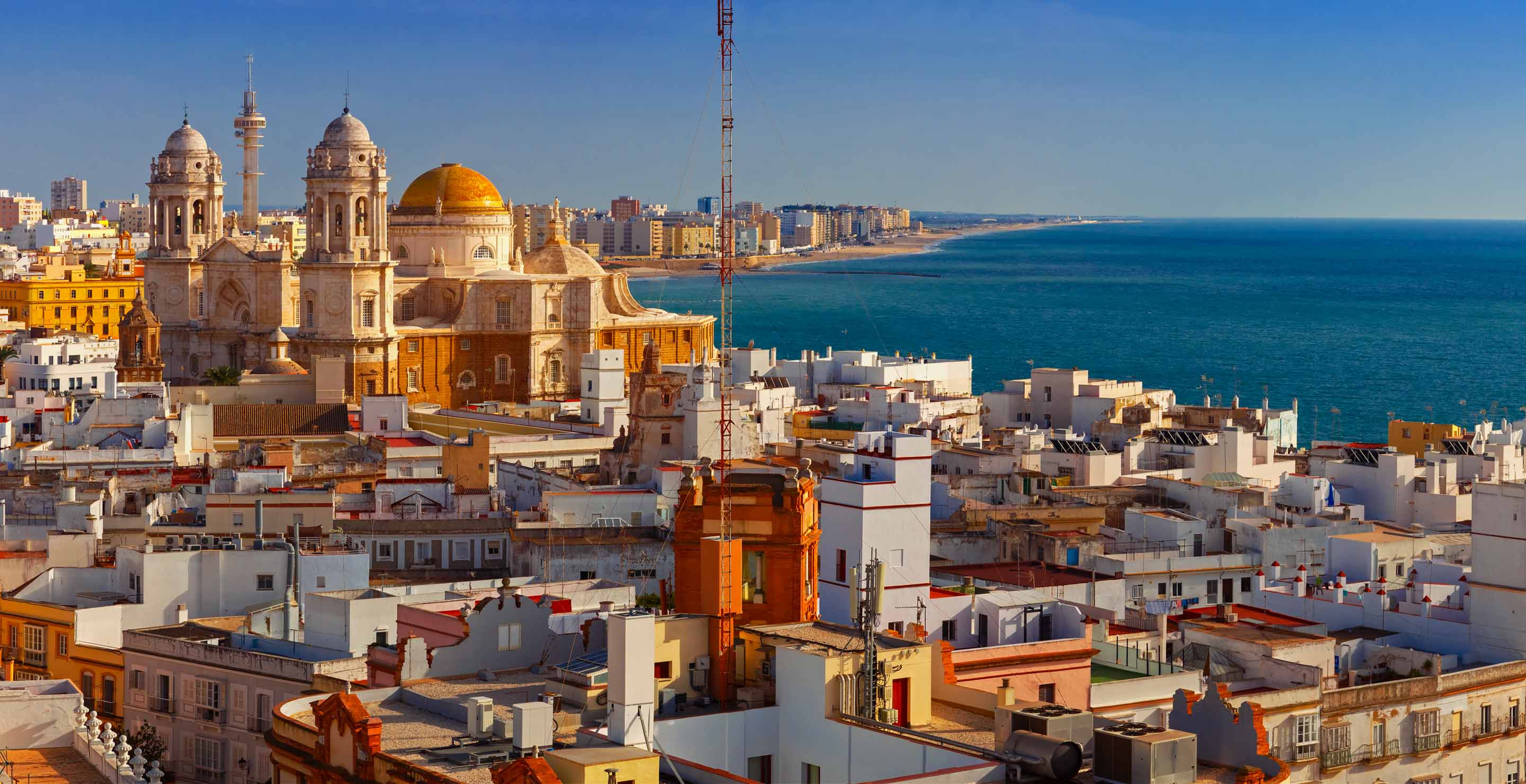 Expat Andrew Ferren, who wrote about Cadiz for the list, said he is ‘fascinated’ by the province’s varying landscapes.

“You leap from places as sophisticated and cultured as Jerez de la Frontera, to wild landscapes that take your breath away, such as the beach in Bolonia or Alcornocales Park. It’s like the Wild West of southern of Spain,” said the journalist who lives in Spain.

The guide also included a nod to the nearby sherry capital of the world, Jerez de la Frontera and recommended hilltop Vejer de la Frontera.

Puerto Rico as a whole country was awarded the number one spot, while Cadiz was clipped by Chile’s Elqui Valley and ahead of the Tahiti Islands, or French Polynesia.

Staff Reporter - 16 May, 2022 @ 09:27
Important Things You Must Know About Online Casino Bonuses Casino bonuses are one of the most appealing giveaways that online gambling sites use to attract...