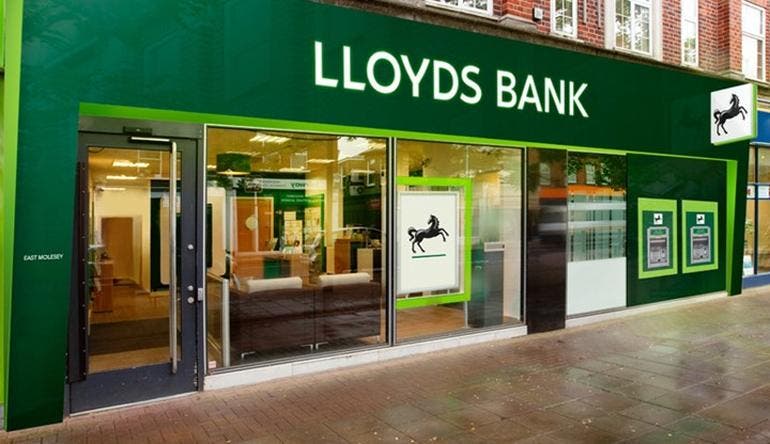 LLOYDS Banking Group has announced it will close its Gibraltar operations.

The bank will be relocating to Jersey and while it has been scaling back its operations on the Rock for the past few years, Brexit is believed to have sped up the process.

The move is subject to banking licence approval and, according to Lloyds, there is no fixed timing for the move.

However court documents suggest the bank want to complete the relocation to Jersey before the UK and Gibraltar leave the EU.

It comes after Jyske Bank also revealed it would no longer be operating on the Rock, citing Brexit as a main reason.

“From a wider perspective and as was the case with Jyske Bank’s decision, this latest move is also, by all accounts, being dictated by Brexit considerations.”

The statement went on to say that all remaining businesses on the British Overseas Territory must be encouraged to stay put.

It read: “We need to ensure that existing operations in banking, insurance and other sectors such as gaming are encouraged to remain in Gibraltar.”

Meanwhile, GSD executive Damon Bossino added: “The main and immediate preoccupation in all these cases must be with the employees and their families who will be most directly hit the hardest.”

John Culatto - 27 Feb, 2020 @ 20:08
THE Rock’s Chief Minister said he was ‘very pleased’ at Gibraltar’s inclusion in the UK negotiation mandate on the future EU relationship.