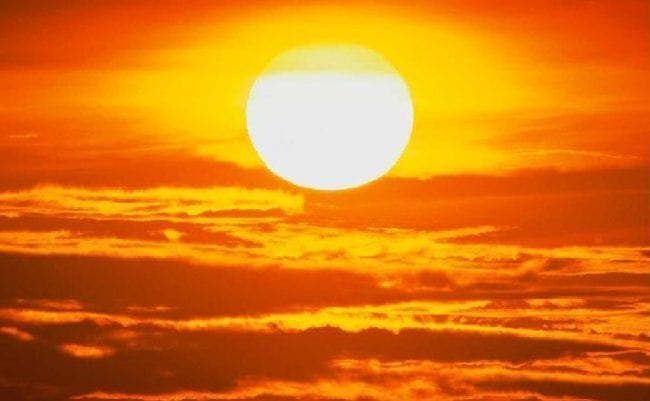 TEMPERATURES are set to reach as high as 28C in Spain’s Andalucia this weekend.

According to weather agency AEMET, Cordoba will see highs of 28C during the days of Saturday and Sunday, with Sevilla and Jaen enjoying highs of 27C.

The freak weather in what is usually the coldest month of the year is thanks to an anti-cyclone heading for Europe.

But the rare event means the early mornings will remain cold with lows of 3C, meaning a temperature difference of anything between 15 and 24C during Saturday and Sunday.

Marbella will have highs of 20C and 18C on Saturday and Sunday respectively, while Estepona will see the mercury rise to 21C and 19C.

The warm temperatures could last until the end of next week.