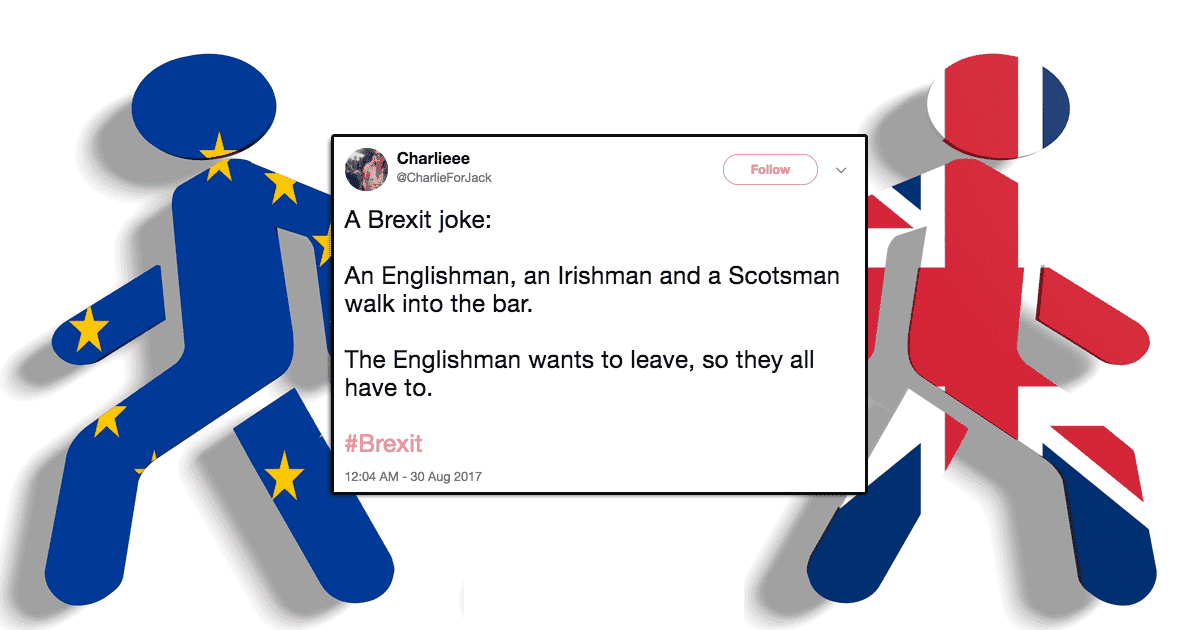 AN Englishman, an Irishman and a Scotsman walk into a bar. The Englishman wants to leave so they all have to go…

That’s just one of the Brexit memes doing the rounds on social media that has kept me sane over the last three years.

‘Only the British could colonise half the world and then leave the EU because they don’t want immigrants.’ That’s another.

You have to admire the Brits for their fine tradition of laughing in the face adversity.

And although this column has studiously avoided any mention of the B-word, it would be a shame if it were all to end on March 29…or not…before I’d had the chance to share some of their gallows humour.

If nothing else, it may dull the angst felt by every vote-deprived expat of over 15 years standing forced to sit on the sidelines while Westminster rearranges their future.

So without further ado, my top 10 Brexit memes: 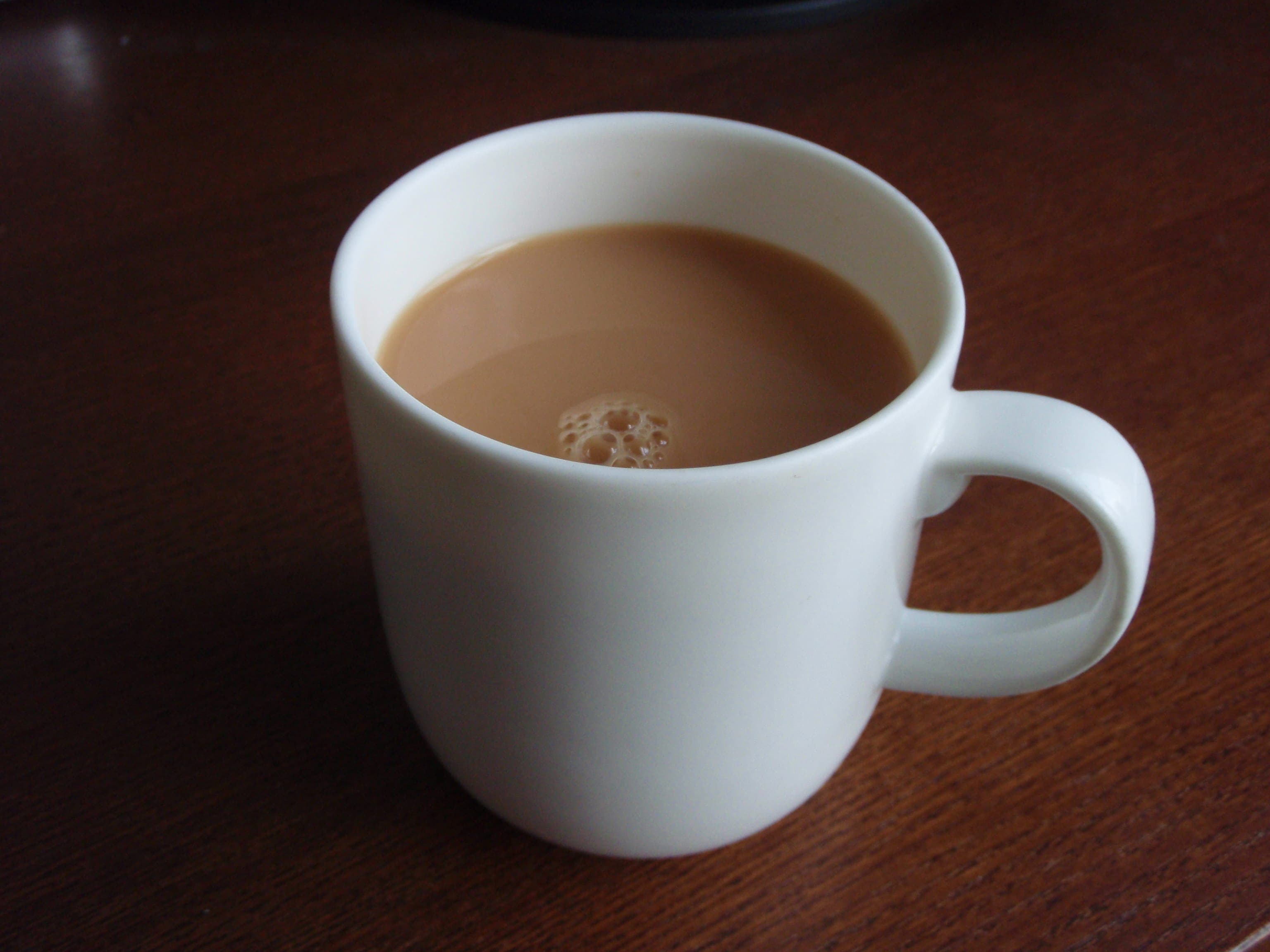 ‘Brexit is like a teabag. Leave it in and the bag may appear to get weaker but it’s part of a stronger cup of tea. Take it out too soon and the tea is weaker while the bag goes directly in the bin.’ My mother-in-law lives in Spain. Please don’t make them send her back here. 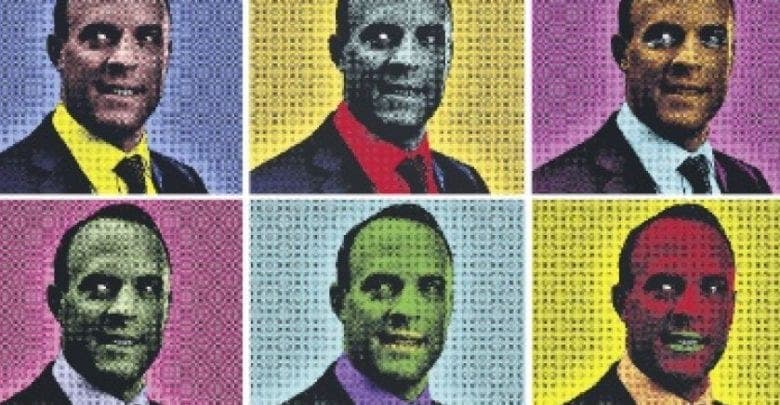 Was it Andy Warhol who said that in the future everyone would be Brexit Secretary for 15 minutes? 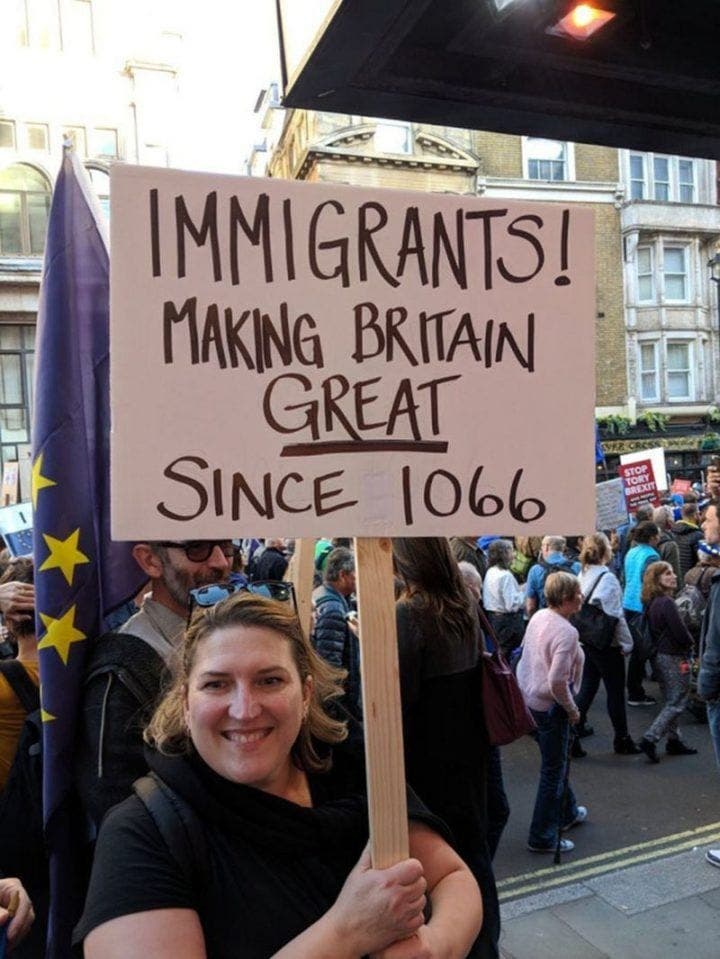 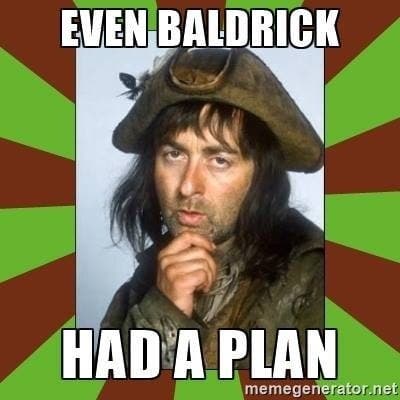 Even Baldrick had a plan! 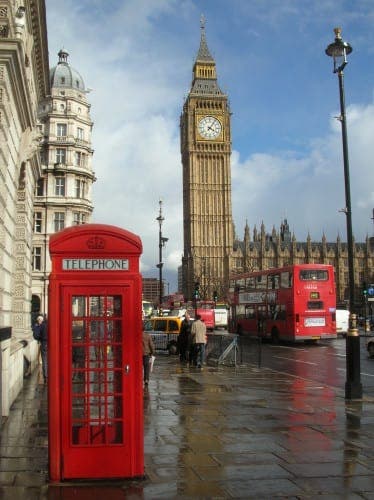 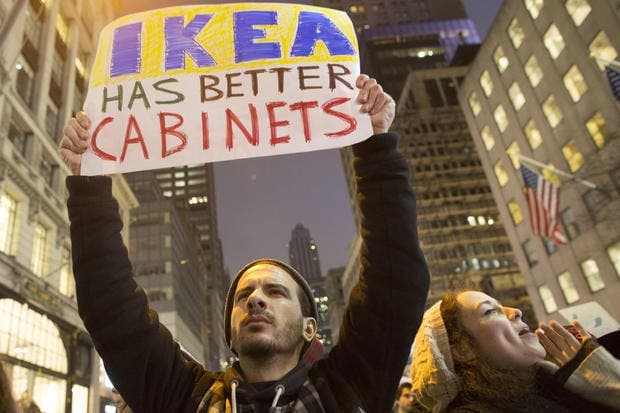 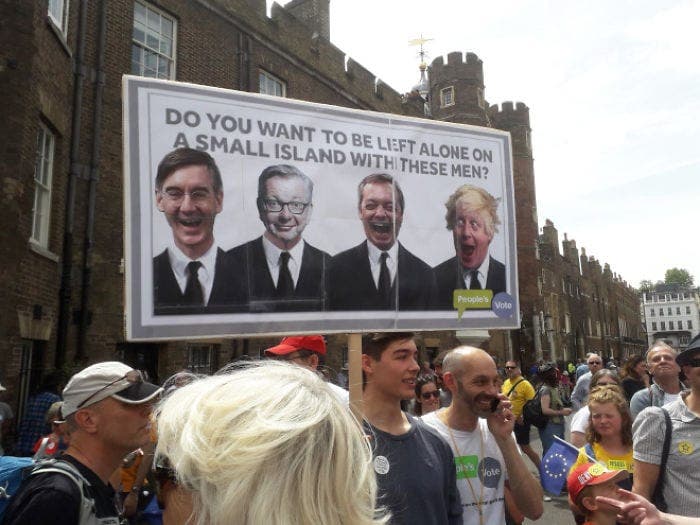 Do you want to be left alone on a small island with these men? (Image of Michael Gove, Boris Johnson and Jacob Rees-Mogg). 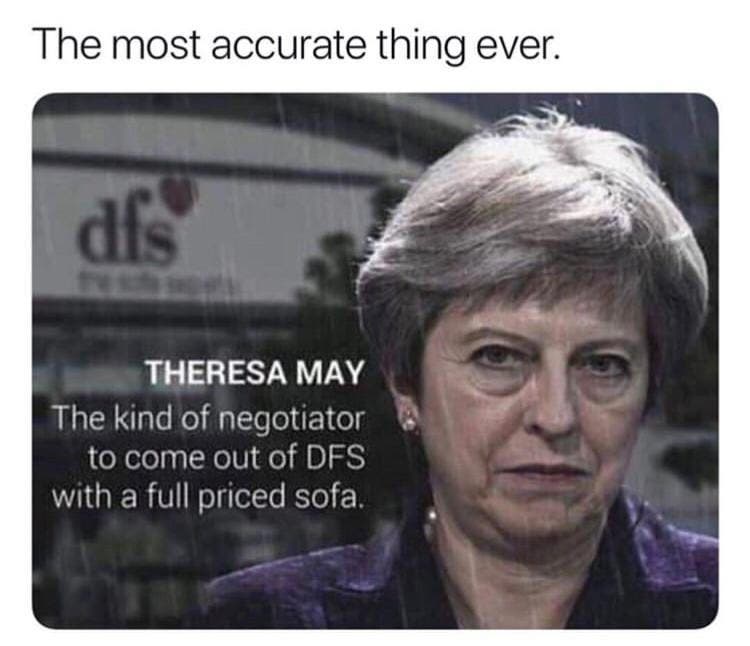 Theresa May – the kind of negotiator to come out of DFS with a full-priced sofa. 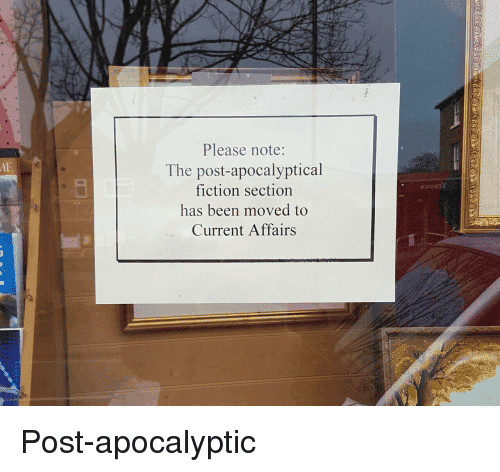 Sign in a bookshop window: ‘Please note – the post-apocalyptical fiction section has been moved to current affairs’.

Disclaimer: You may notice these are all anti-Brexit memes.Well of course I’m partisan! In fact most were sourced from the 700,000-or-so placards used on the People’s Vote march last October.There’s another one on March 23, yippee! (I’ll be waving my BRIT-IN banner – a much better name than Remain.) If there was a referendum on which side had the readiest wit, Remainers would win by a landslide…