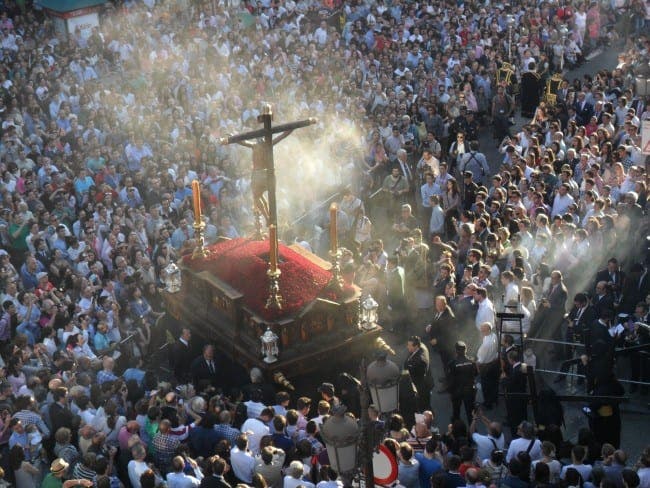 AN alleged jihadist has been arrested for allegedly planning a ‘massacre’ at a Semana Santa parade in Andalucia.

The unnamed Moroccan was cuffed by an anti-terrorist operation in Morocco after reportedly plotting to carry out an attack in the Andalucian capital.

Policia Nacional, who ran the joint operation with police in Morocco, are raiding his home as the investigation develops.

More resources were given to anti-terrorism cops while extra numbers have been called in to monitor the Easter parades.

Each major city in the country is receiving additional and catered security measures.

These mainly include extra numbers at transport hubs, religious monuments and at events with a large amounts of people.

Sevilla’s Semana Santa is one of the most attended religious events in the world with well over one million joining the parades.

Alex Trelinski - 11 Aug, 2022 @ 15:45
THE vast majority of younger people in Spain are continuing to live with their parents. Latest figures from the Emancipation Observatory show that only 15.6%...