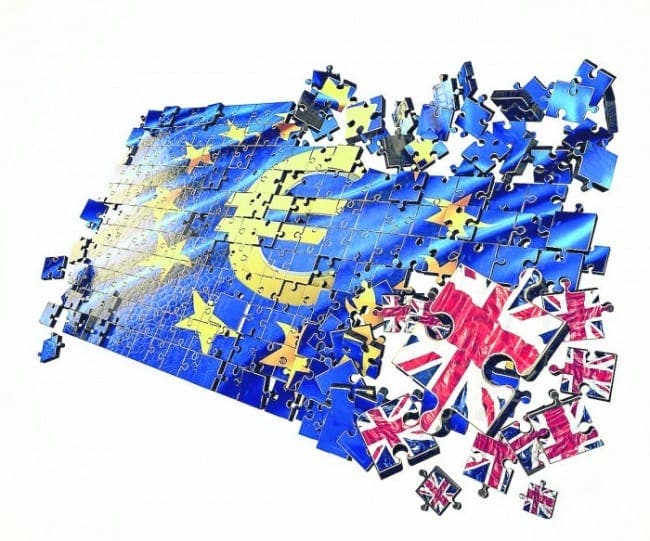 MORE than a third of Spaniards fear Brexit will have a ‘very negative’ impact on their country’s economy.

A survey by El Cambio en Europa found that 37% thought the UK’s departure from the EU would have a direct impact on their economic well being.

Meanwhile, 45% believe the negotiations have not been carried out effectively and that Spain’s national interests were not defended enough.

The survey also revealed many people do not know what the European Parliament does (63.5%), while even more see the European Commission as a mystery (66.3%).

The UK has until October 31 to find a solution to Brexit.