The Spanish Agency for Food Safety and Nutrition has issued a warning about the presence of cannabis in a brand of children’s cookies that arrived from the Netherlands.

The alarm was first sounded in the Canary Islands during a routine check, in which health authorities queried the products for not correctly labelling the type of flour used.

Despite having a large marijuana leaf on the package, it was later discovered that the cookies contained an unauthorised ingredient: cannabis.

The Spanish Ministry of Health, Consumption and Social Welfare, said in a statement that the distribution of the product nationwide is ‘unknown’, adding that they ‘could be located in establishments across all of Spain’.

The Spanish Agency for Food Safety and Nutrition have issued another statement saying that, as a precaution, ‘it is recommended to those allergic or intolerant consumers who have the product at home to refrain from consuming it.’

A nationwide investigation is now underway to find and remove the psychoactive children’s cookies from shop shelves. 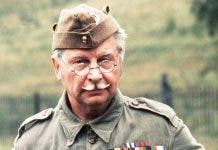 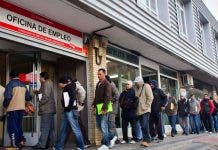