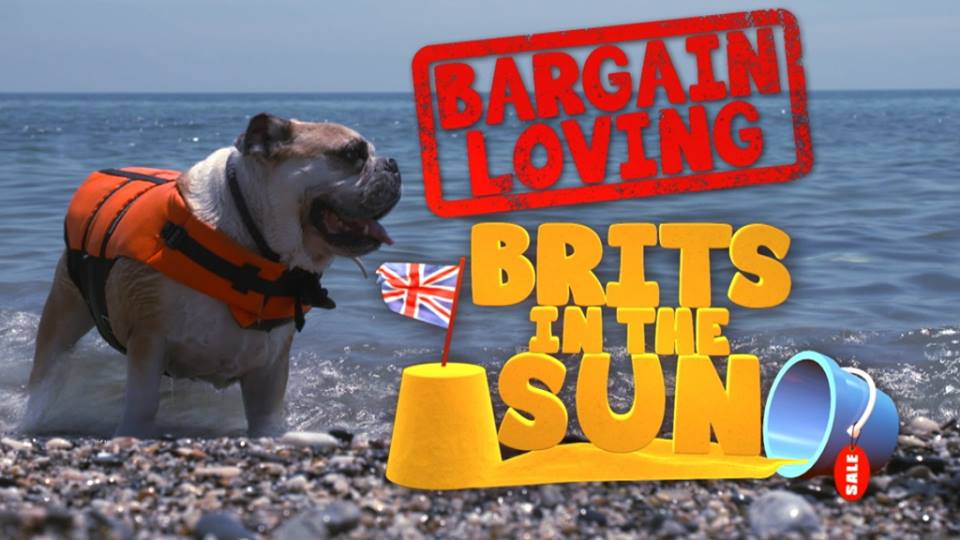 HIT TV series Bargain Loving Brits in the Sun is coming back to Spain and needs a new cast of British expats.

The observational series follows plucky Brits who have swapped the rainy UK for a new ‘cheap-as-chips life in the sun’ on the Costa del Sol.

And after bringing in the ratings, the Channel 5 show is heading back to Spain’s southern-most coast to film its fifth series.

“Following bumper ratings and great feedback, we have been re-commissioned for series 5 and will be heading out to the Costa del Sol region,” a spokesperson told the Olive Press.

“We have just started the casting process and the team will be out in Spain from May onward and are keen to hear from people who may want to get involved.”

“We would love to hear from people if they have got an interesting story to tell!

“If there are new businesses starting up, or existing ones with interesting plans happening from May 2019 onwards, for example, we’re keen to hear about it.”

The best way for people to get in touch and find out more information is by email at jessica.foster@blakeway.tv or by searching ‘Jessica Eve’ on Facebook.