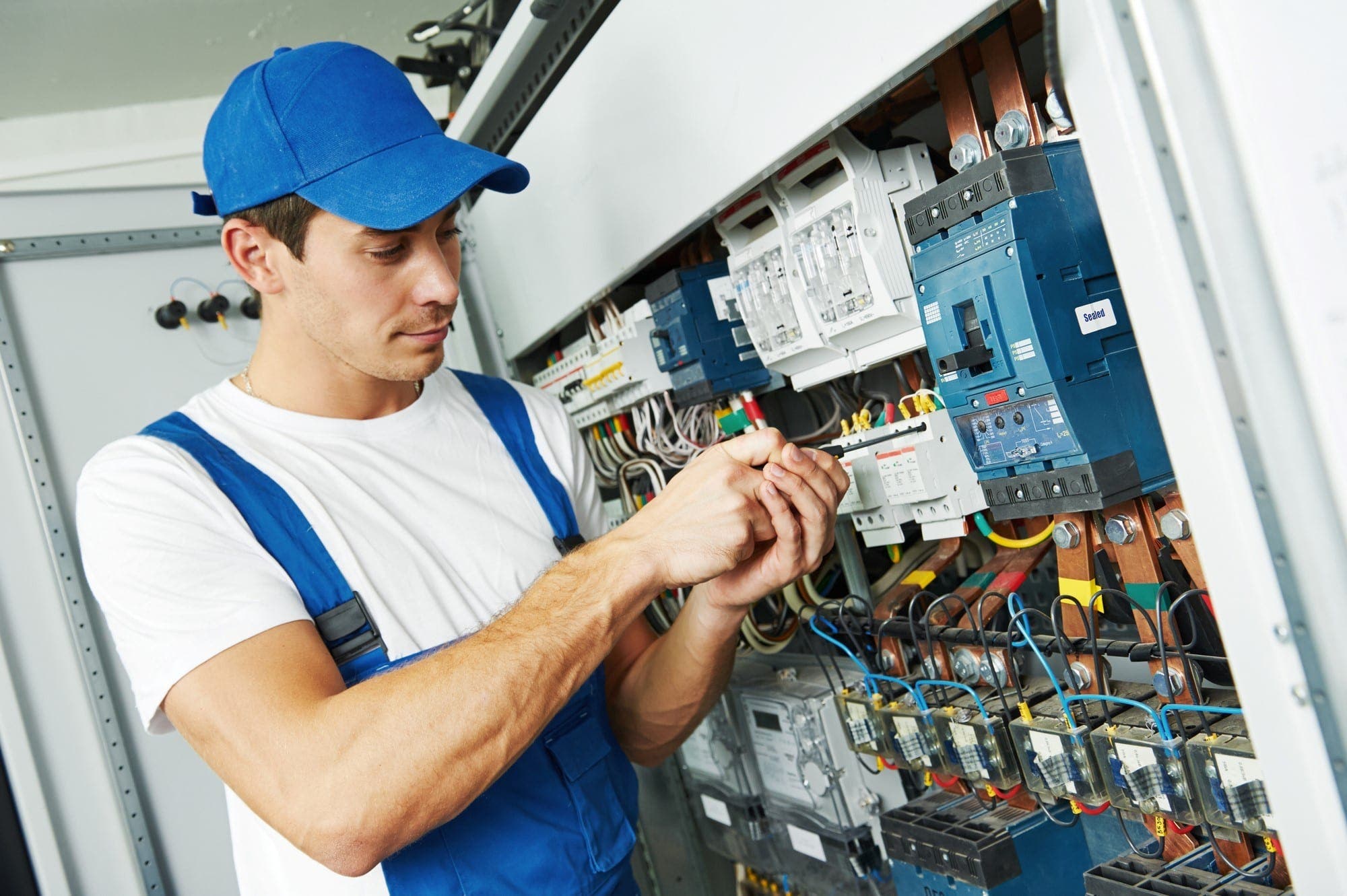 A PHONY electrician has been arrested after posing as an employee of a well-known company and robbing a string of homes on the Costa del Sol.

The 34-year-old Spaniard is accused of targeting older people who lived alone or who were alone at the time in at least five properties in Marbella.

According to Policia Nacional, the suspect was charming and able to win over the trust of his victims before nabbing jewelry and cash.

He spent several days staking out his victims, getting to to know their daily schedules and studying the movements of groundskeepers or urbanisation workers.

Donning a seemingly legitimate uniform, the man would tell his victims that he needed to perform a review of their electrical installation.

He would use several tricks to distract his targets, including asking them to test several switches and plugs.

He also insisted on testing as many switches in as many rooms as possible, allowing him to move around the property freely, swiping items of value as he went.

The scam is well known and has been in use for years.

We reported how a British expat was the target of such a scam back in 2017.

And back in 2015, one British victim had their engagement ring stolen by phoney electricians.

TIPS TO AVOID THE SCAMMERS

Cristina Hodgson - 5 Jul, 2022 @ 09:15
THE national rail operator, Renfe, plans to recover one of the ‘forgoten’ AVE high-speed trains from Malaga to Madrid. Back in May, Spain's national railway...