TWO-time Oscar-winner Quentin Tarantino’s new movie has been accepted by the Cannes Film Festival amid fears it wouldn’t be finished.

Once upon a time in Hollywood, which stars Brad Pitt, Leonardo DiCaprio, and Margot Robbie, is hotly-tipped for the festival’s Palme d’Or prize.

It comes as fellow Oscar-recipient, Spain’s Pedro Almodovar, brings his new drama, Dolor y gloria to the annual celebration of cinema, which starts on May 14.

One of the most successful Spanish filmmakers ever, Almodovar’s new work explores the mind of a conflicted director, as everything he knows changes around him.

Meanwhile, British director Ken Loach, hopes to beat the American and Spaniard to the top prize with Sorry We Missed You.

This new film, from the director who won the Palme d’Or in 2016, for I, Daniel Blake, is again a political statement, which looks at the UK gig economy and zero hours contracts.

Tarantino’s contribution is a view into 60s and 70s Hollywood, with one of his actors-of-choice Pitt playing a stuntman.

The director, who last won the Palme d’Or in 1994 for Pulp Fiction, reportedly spent four straight months in the editing room to finish the film, according to festival director Thierry Fremaux.

Fremaux, who said it was a particularly ‘political’ year at Cannes, admitted ‘we were afraid the film would not be ready’. 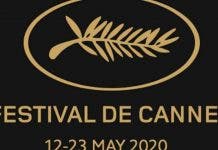 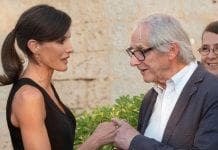 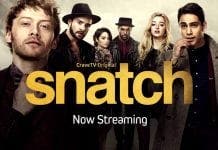